Things to do around Lymington

A short car journey from Lymington towards Bournemouth there is the town of New Milton which also has various shops and supermarkets and holds a market of local produce and arts and crafts every Wednesday. Onwards from there, there is the harbour town of Christchurch which has a beautiful  but small harbour which is over looked by a small park with children’s play area and a popular restaurant in Christchurch called the Boathouse which is popular for its views over the water, being located right next to a miniature golf course famous for its food, cocktails and live entertainment.

Going towards the Forest side of Lymington you have Brockenhurst which has a train station with direct connects to London, a few country pubs including the Pig hotel which is famous for its in- house grown produce and local walks through the forest with the opportunity to see some of the wild ponies that roam freely around the forest. Further on through the forest heading towards Lyndhurst there are various camp sites and in July the New Forest County show is held on the grounds of the New Park Manor Hotel which attracts thousands or locals and tourists each year with various things to see and do such as pony showjumping, various stalls selling local homemade produce as well as other items such as garden aliments to household items to even purchasing livestock such as cowes, ducks and more and even a variety of house pets such as rabbits and guinea pigs. Head into Lyndhurst there are various shops heading down the high street such as souvenir shops, toy shops, cafe’s, pubs and restaurants as well as the famous ferrari and maserati garage which attracts lots of attention at the bottom of the high street. 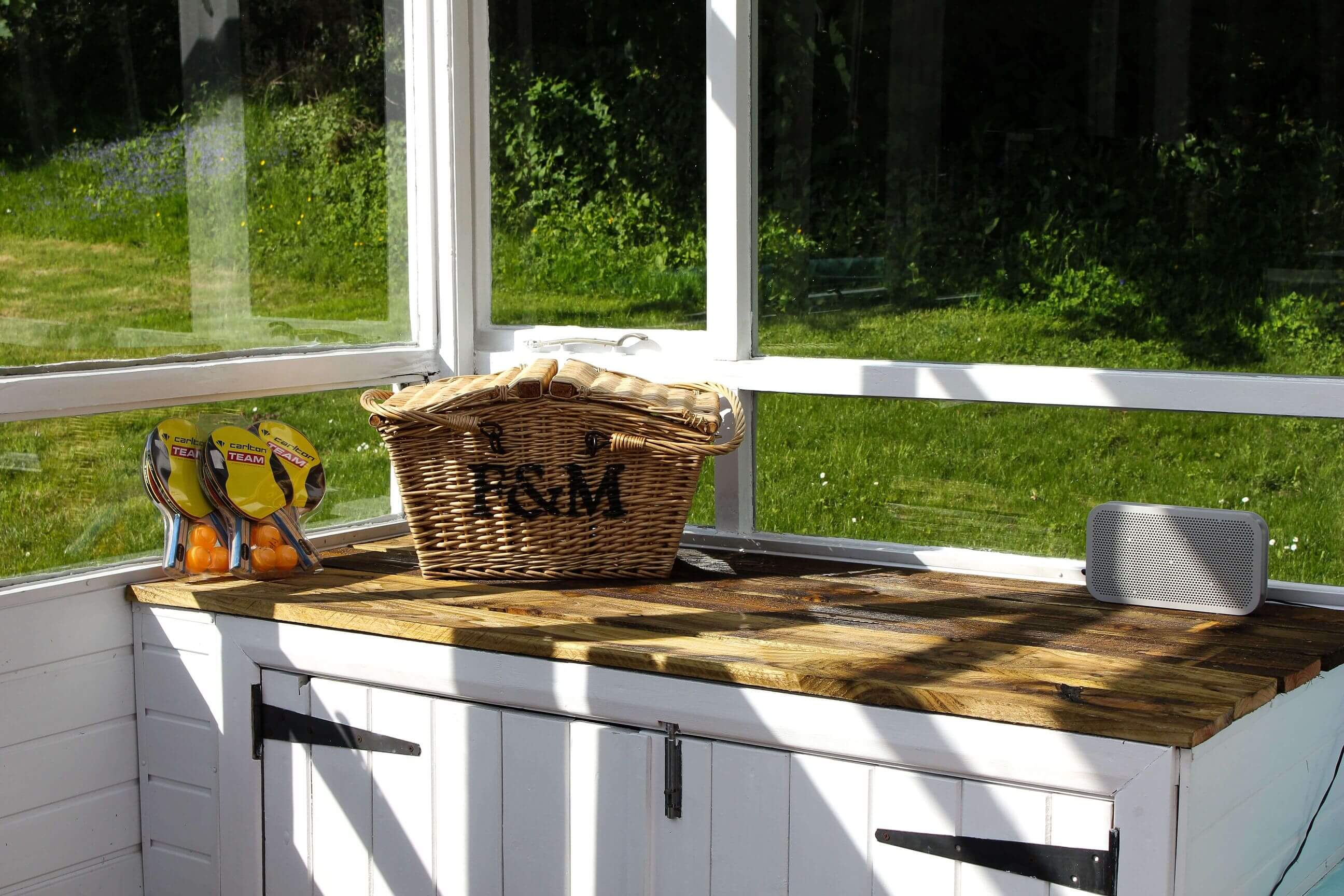